Jewish food reimagined to appeal to the modern consumer.

While Hanukkah always brings the spotlight on Jewish favorites like jelly-filled donuts and Matzo Ball Soup, there’s been a dramatic resurgence of Jewish food even among secular diners these days. 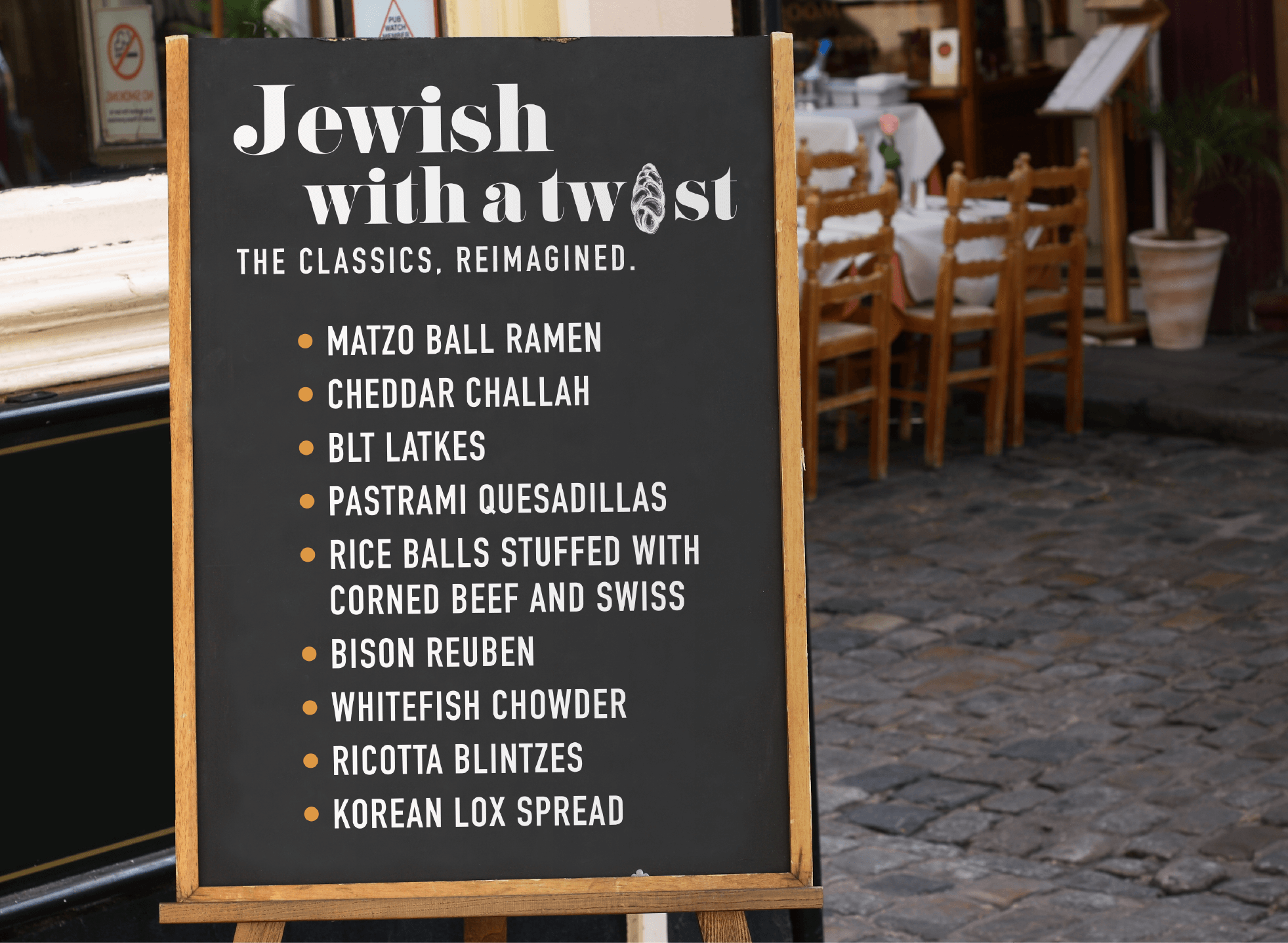 The renaissance of Jewish cuisine was set into motion by forward-thinking chefs who’ve put contemporary twists on traditional Jewish fare—and the result has been a flavor and aesthetic that straddles authenticity and innovation … a new trend some have dubbed “new-ish Jew-ish.”

Why the sudden enthusiasm? According to food and restaurant consulting firm Baum and Whiteman, consumers are increasingly taking pleasure in using food to explore global culture and heritage.

As one of the hottest emerging trends, the intrigue surrounding new-ish Jew-ish is filling seats to capacity in restaurants, delis and diners across the country.

And with both Jews and gentiles alike eagerly partaking, this concept has quickly made its way into the mainstream kitchen.

Spearheading this transformation are Israeli chefs such as Sami Tamimi and Yotam Ottolenghi, with their delightfully unorthodox menus and wildly successful cookbook Jerusalem—a culinary exploration of their Old World roots in combination with Gen Y influences from around the world. 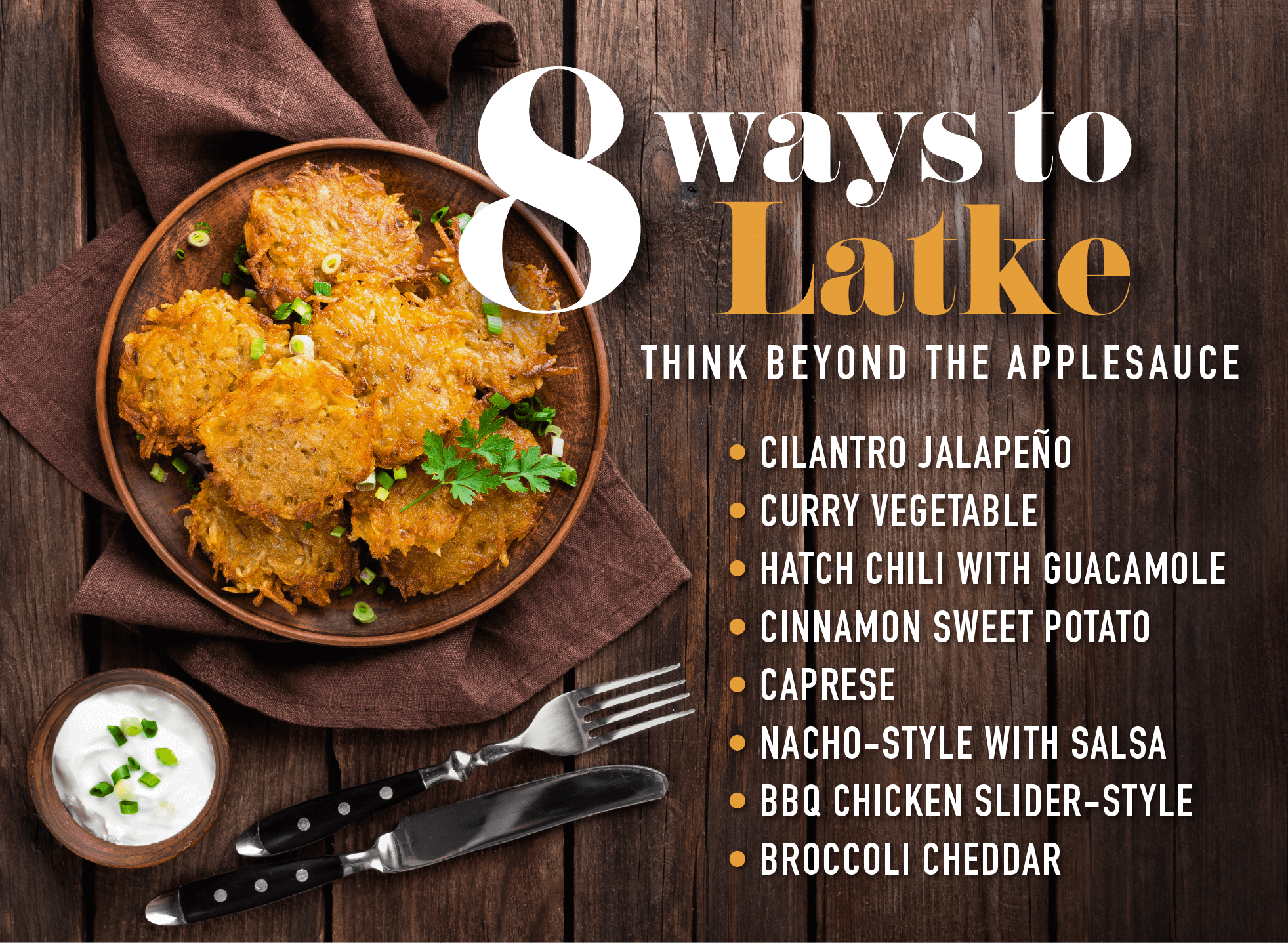 So while some view the holidays as a time to dig out old family recipes and return to tradition, their palates may demand otherwise.

Not always Kosher, but always delicious.